Valley Center is a census-designated place (CDP) in San Diego County, California, in the United States. At the time of the 2010 census, the population was 9,277 people.

Valley Center is a town in the state of California.
Valley Center is a little town in the middle of nowhere. Agriculture and farming are the mainstays of the neighborhood, with a few gated communities thrown in for good measure. Lower densities, such as a minimum of 2 acres (8,100 m2) required for most lots, have historically hampered Valley Center’s growth.

The proliferation of Indian casinos in the area has caused certain changes in the neighborhood. Valley Center is currently served by two large casinos: Harrah’s Resort Southern California and Valley View. Both were completed in 2001–02, bringing traffic and jobs to what had previously been a sleepy agricultural community. Highway improvements were required due to increased traffic, which were partially funded by casino revenues.

Despite these developments, the city still has only a few chain stores (Rite Aid, Tractor Supply Company); locals shop in smaller “mom and pop” establishments and go to Escondido or Temecula for big-box shopping.

The Valley Center History Museum is located in the Valley Center Library building on Cole Grade Road. Historical images and artifacts from Valley Center and the surrounding area are on display at the museum. It is a 501(c)(3) non-profit organization run exclusively by volunteers.

The Valley Center Historical Society founded the museum in 2003. It was enlarged by 50% in 2015, with an extra wing added to accommodate a historic stagecoach built in 1848 that served as a Civil War ambulance, supplied local transportation, and was featured in several Western cinema pictures. A taxidermy mount of a now-extinct California Grizzly Bear is the museum’s other main attraction. Memorabilia and photographs from notable persons who have lived or visited the area, such as John Wayne, Fred Astaire, Steve Reeves, Randolph Scott, June Allyson, and Dick Powell, are among the other exhibits. 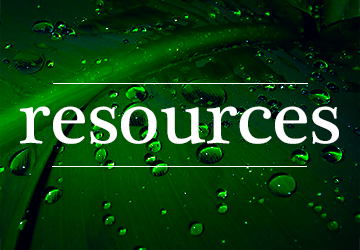 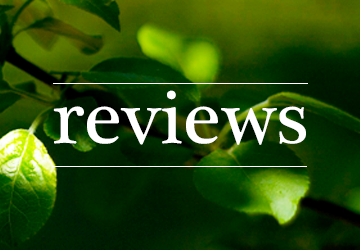